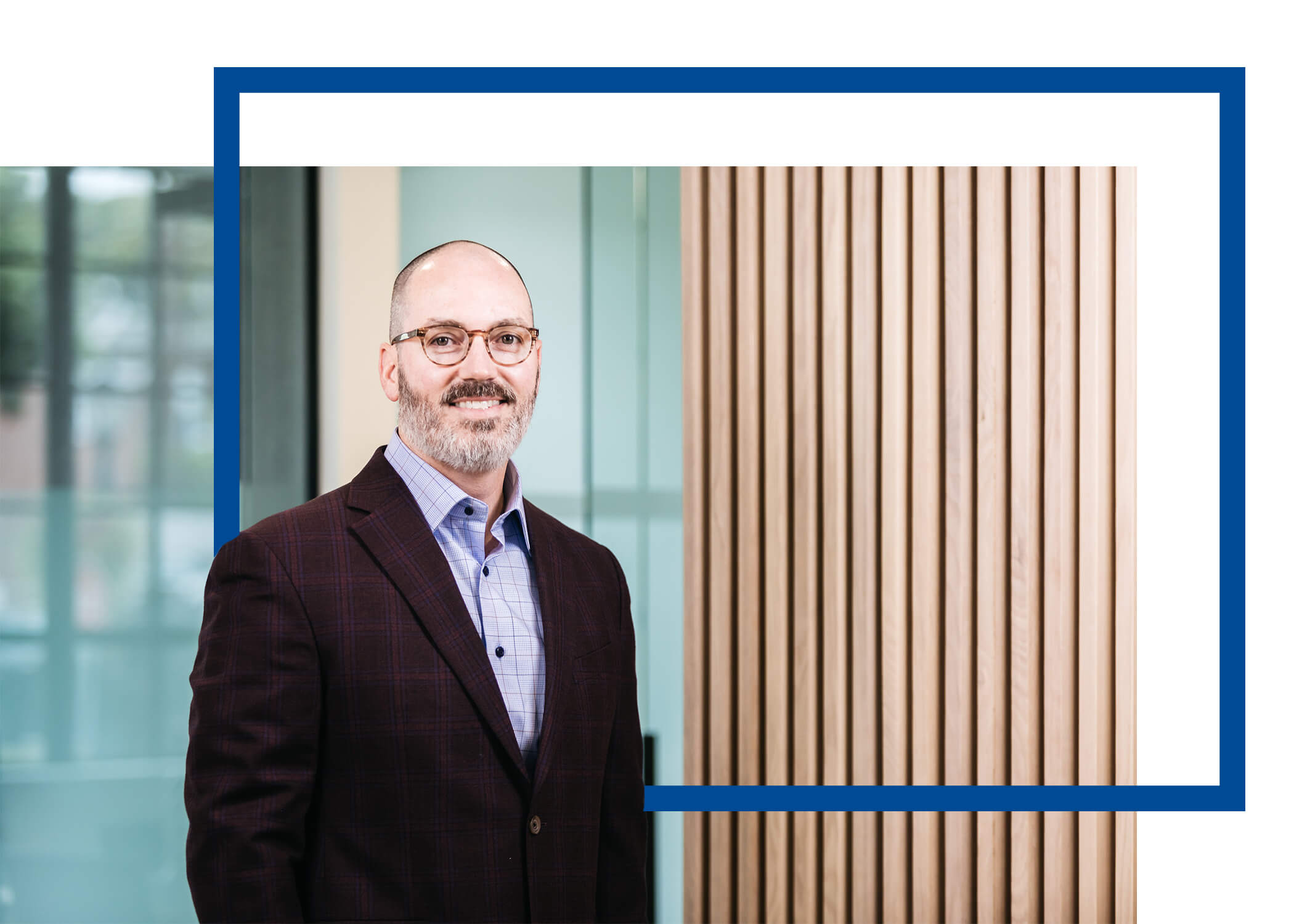 Prior to joining Gridiron Capital, Kevin was an investment professional at CCMP Capital, where he had responsibilities for all aspects of transaction execution and portfolio company management, primarily in the consumer, healthcare, and industrial sectors. Previously, Kevin was an analyst at Credit Suisse in the Global Industrial & Services Group. Kevin began his career as an entrepreneur, co-founding a direct-to-consumer services business based in Southern California.

Meet more of the team 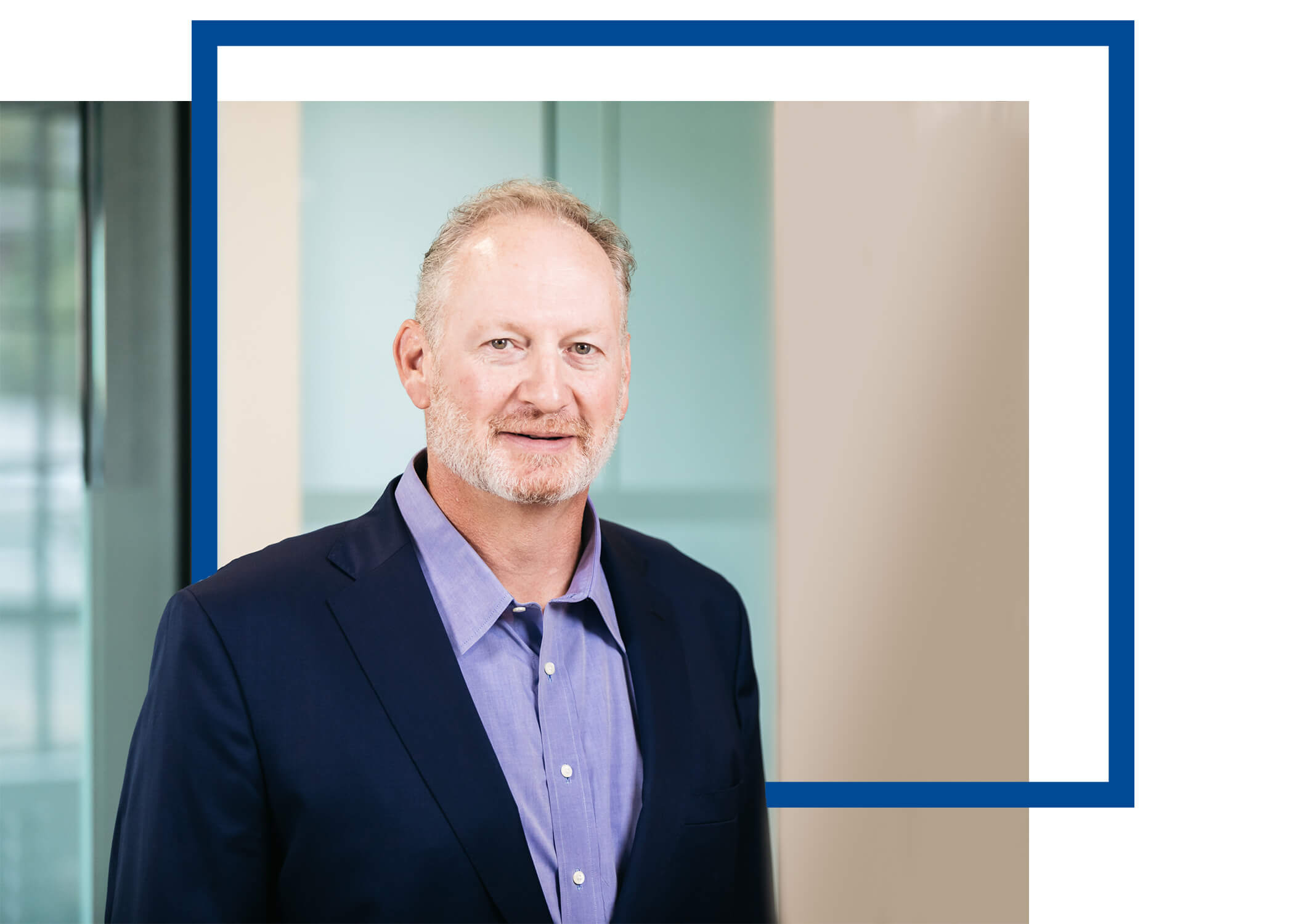 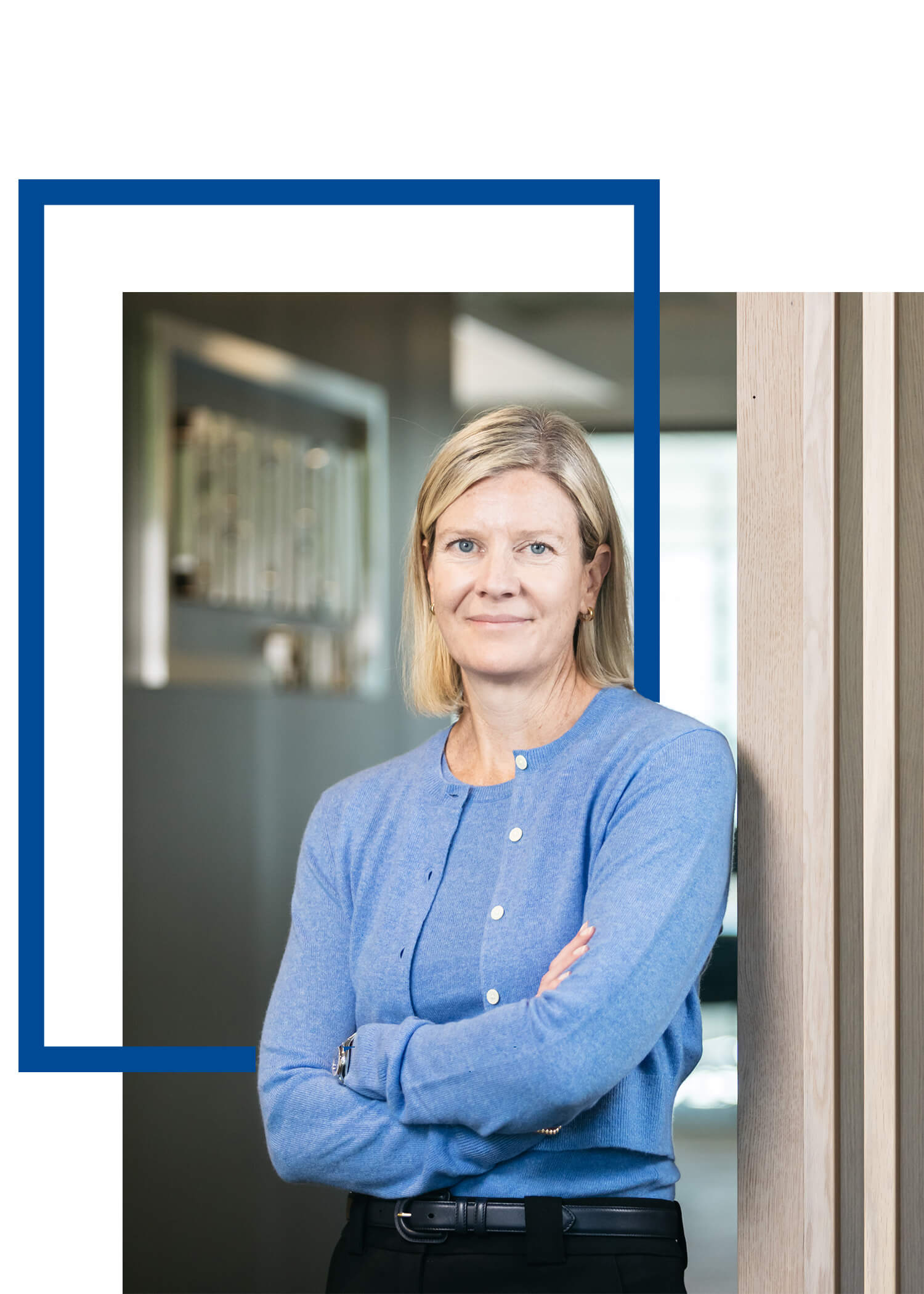 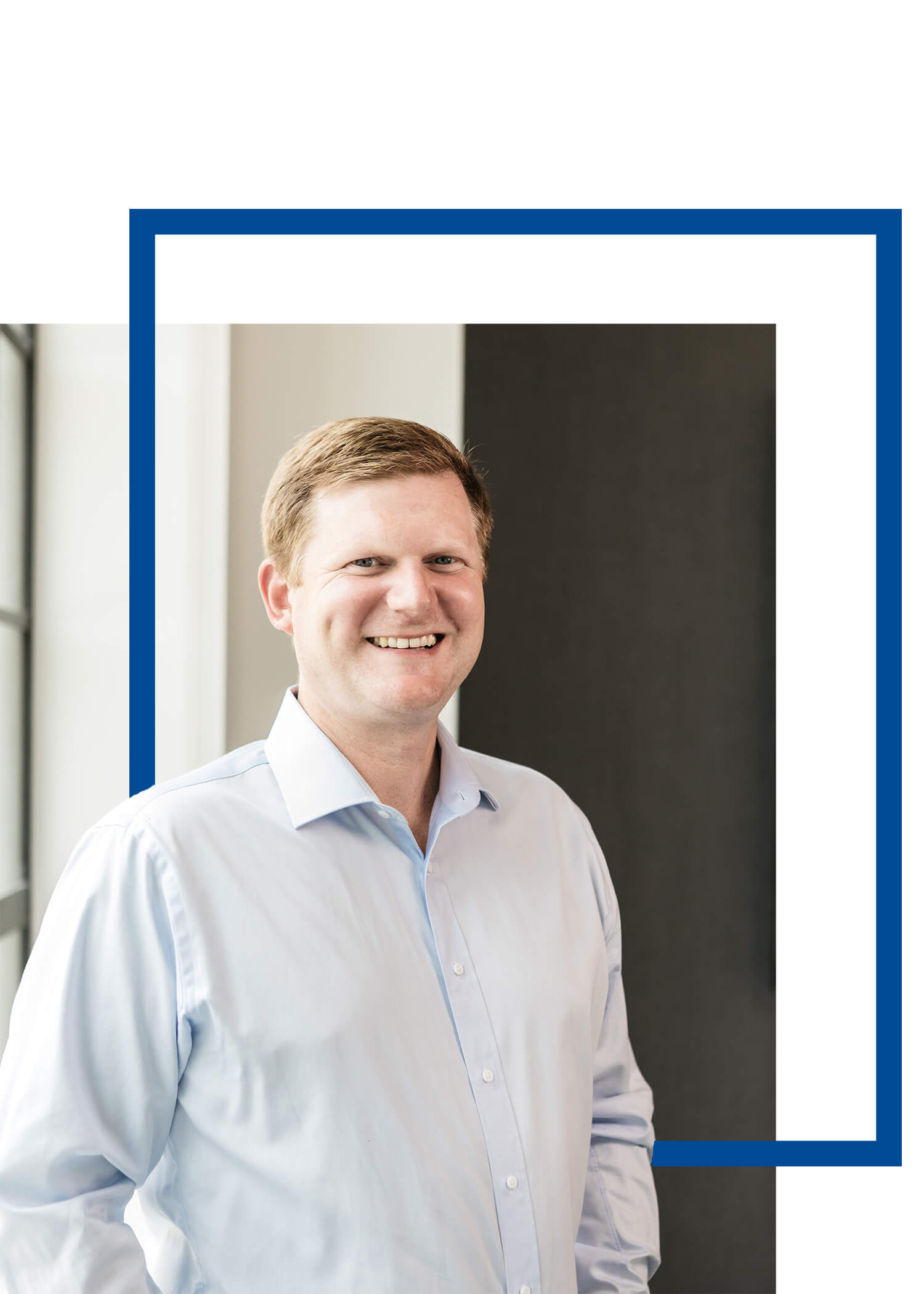