Who We Are Our Team
Eric Albright
Associate
[email protected] 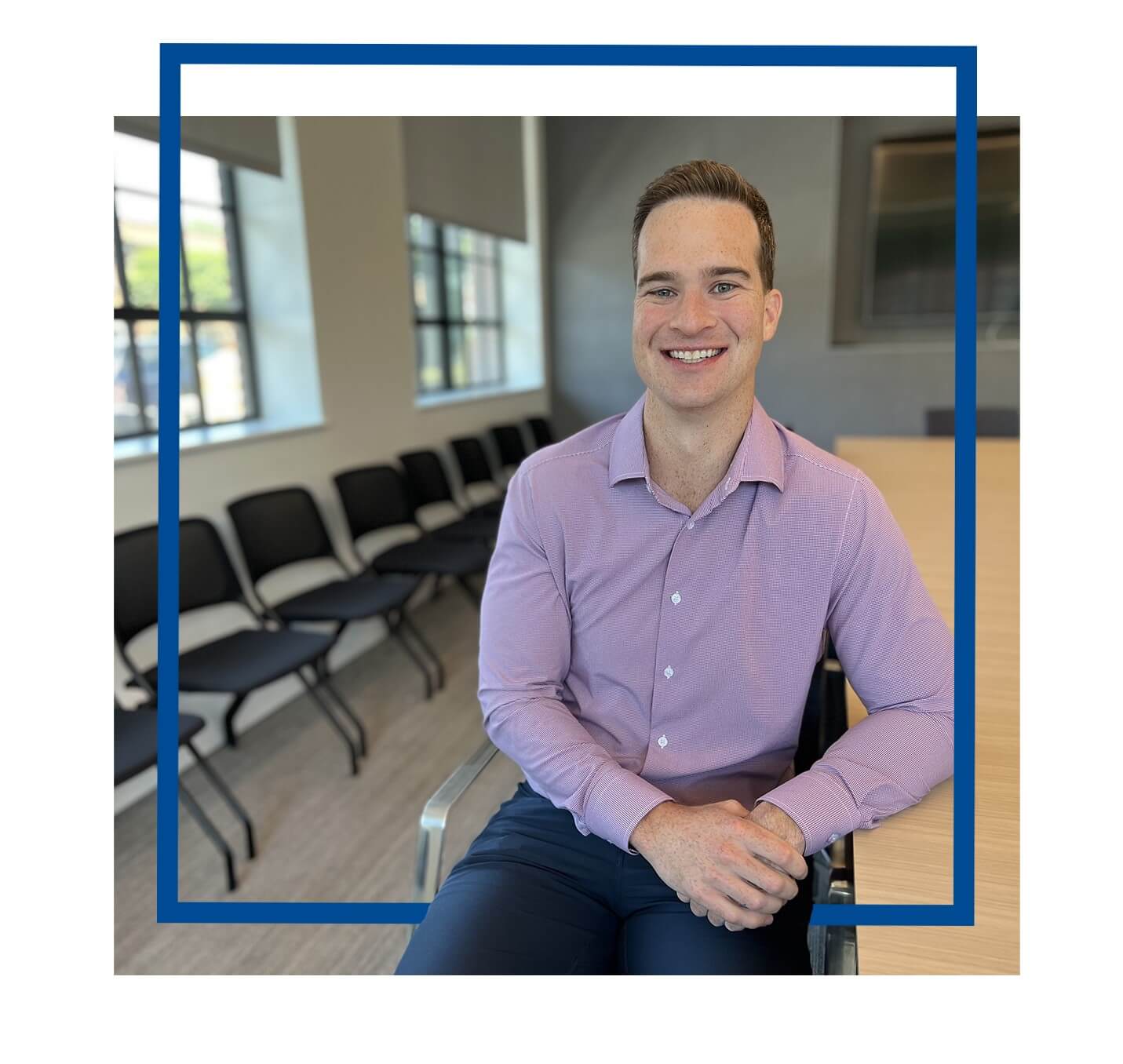 Prior to joining Gridiron Capital, Eric worked as an associate in the Mergers & Acquisitions Group at Barclays. Eric began his career in audit at Deloitte and is a Certified Public Accountant.

Eric attended the University of North Carolina at Chapel Hill where he earned his B.S. in Business Administration and Master of Accounting. Eric played varsity football while earning his undergraduate and graduate degrees. Originally from North Carolina, Eric resides in New York City.